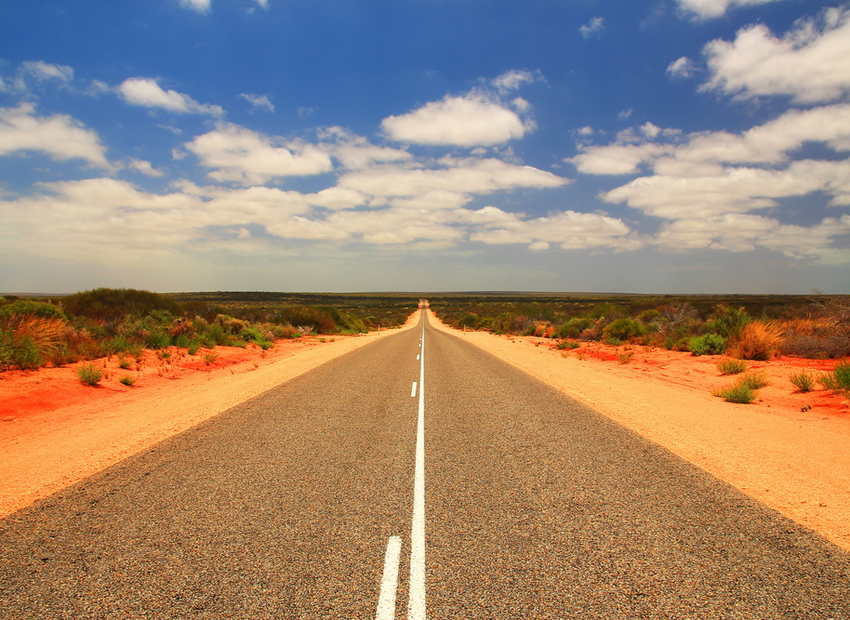 1,100,000 people in Australia are members of self-managed super funds (SMSF) (as at June 2019).  Enduring power of attorneys (EPOAs) have become an important tool for the smooth operation of SMSFs particularly as members grow older.

An EPOA gives an attorney the authority to buy and sell real estate, shares and other assets and to operate the person’s bank account.

An attorney appointed by an EPOA can replace a trustee or director (if the SMSF has a corporate trustee), by operation of s.17A(3)(b)(ii) of the Superannuation Industry (Supervision) Act 1993.

Who the member appoints as attorney/s can be paramount, particularly if you have a blended family or a number of children who don’t see ‘eye to eye’.

An attorney needs to be appointed trustee or director by deed or resolution depending on the terms of the SMSF deed.

Ann and Douglas are the members of a SMSF.  They have one daughter from their marriage, Grace.  Ann loses mental capacity and Stuart, Ann’s adult child from a prior relationship (and Ann’s attorney), is appointed trustee of the SMSF with Douglas.  Ann dies a short time after and Stuart pays Ann’s death benefit to himself – after persuading Douglas it was a good idea.  Grace is furious and takes the matter to Court.  There was a binding death nomination in favour of Douglas, which Stuart ignored.  Grace would succeed in Court in this case.  However, the legal costs could have been avoided if more care was given as to who was appointed attorney and controlled the SMSF in the first place.

A binding death nomination (BDN) directs a trustee to pay a member’s death benefit after the member has died as directed in the nomination.  It is binding on the trustee.

A valid BDN can only direct payment of death benefits to an eligible dependant, or to the legal personal representative of the member’s estate.

Once a  member signs a BDN  – and time ticks by –a couple of things may happen:

If the member has lost mental capacity due to illness or dementia and one of the above occurs, a well drafted EPOA will allow an attorney to renew or update the BDN to ensure it continues in accordance with the member’s wishes.

EPOAs for this purpose have to be drafted carefully with specific reference to the extent a BDN can be altered.  The SMSF deed has to be checked to ensure there is no prohibition on an attorney to sign a BDN on the member’s behalf.

SMSFs are important to consider as part of any estate planning process alongside the preparation of Wills and other such documents.  Generally speaking assets of a SMSF cannot be dealt with in a Will and will need to be considered separately.

If you would like an SMSF estate planning checklist, please email me on linda@lalaw.com.au.

This article is general in nature and must not be relied on without further legal advice.

Tags: attorney, BDN, binding death nomination, Estate Planning, incapacity, smsf, trustees, Wills
Previous Post To gift or to loan – parents to children
Next Post Can a person with dementia make a Will?