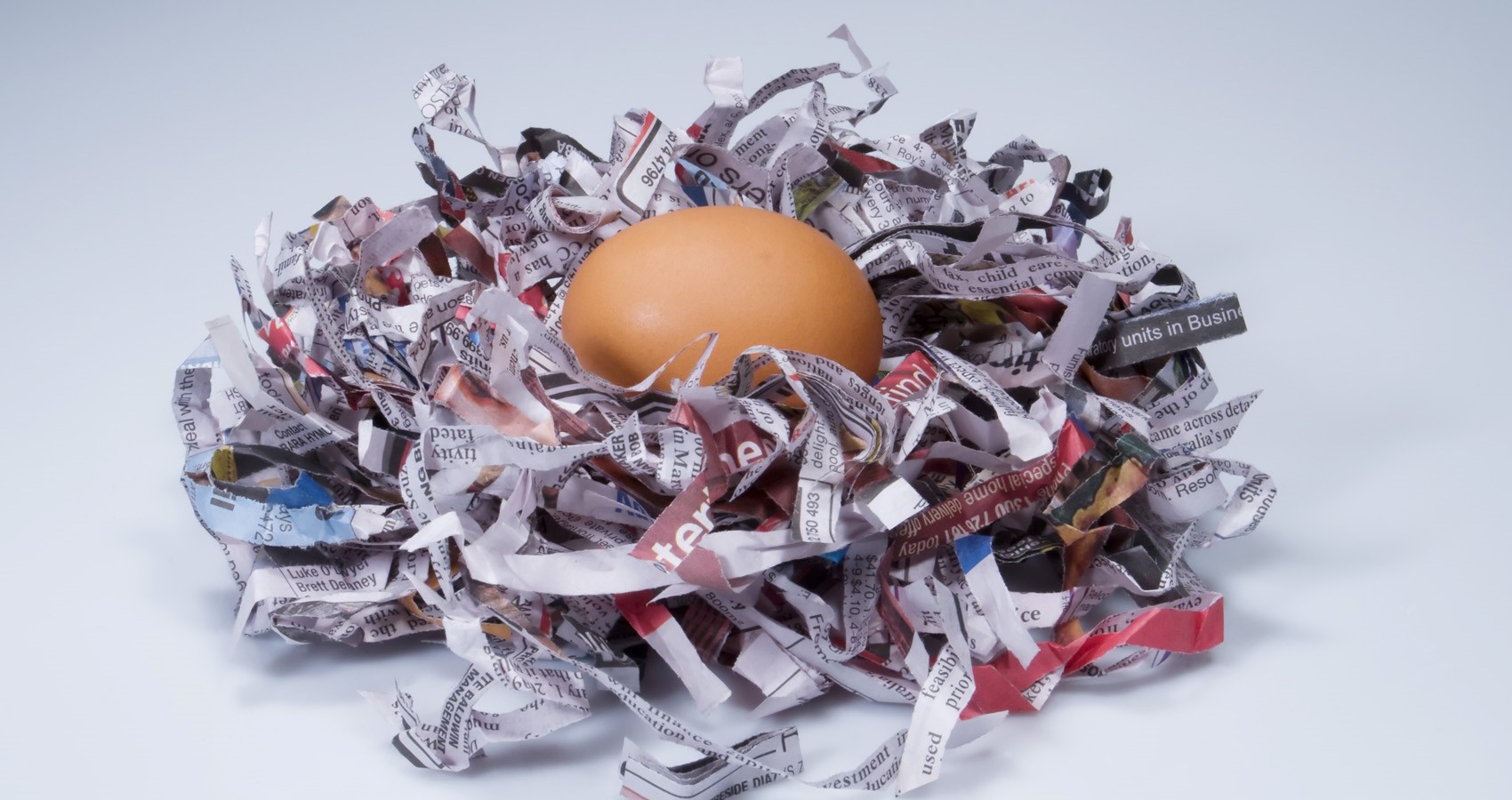 The Trustee/s for a sole member SMSF fund

The Trustees make the decisions in relation to the Fund.

For a sole member fund there is commonly a company as trustee and the sole member is the sole director and shareholder of the company.

Other scenarios are two individual trustees or a company as trustee with the sole member and another related person as director.

Where there are individual trustees or a company as trustee with more than one director, on the death of the member, there will be a surviving trustee who can pay the death benefits of the deceased.

However, if the trustee is a company and its sole director has died, there will be no director alive to pay out the death benefits.

There are a couple of ways to address this issue as contained in the super legislation or by amending the constitution of the trustee company.  The later ensures that there is no delay in dealing with the benefits held in the SMSF.

On the death of the member, superannuation can only be paid to a dependant of the deceased or to the deceased’s legal personal representative ie. the executor named in the deceased’s Will with the benefits to be distributed according to the terms of the Will.

The dependants of the deceased for superannuation purposes are:

The trustee (company or individual) can decide who gets the superannuation on the death of the member from the above list, unless there is a binding death nomination in place.

With no binding death nomination in place, for example – an adult child who is the surviving trustee, may elect to pay your superannuation to themselves regardless of other children or a surviving spouse.

A binding death nomination is usually a written nomination to the Trustee which requires the trustee to pay the superannuation to a particular dependant or the deceased’s estate.

Take away points for sole members:

This article is general in nature and should not be relied up without further legal advice.

Tags: smsf
Previous Post Selling the family home and not enough in your super for retirement?
Next Post Why have a testamentary trust? Are they worth it?