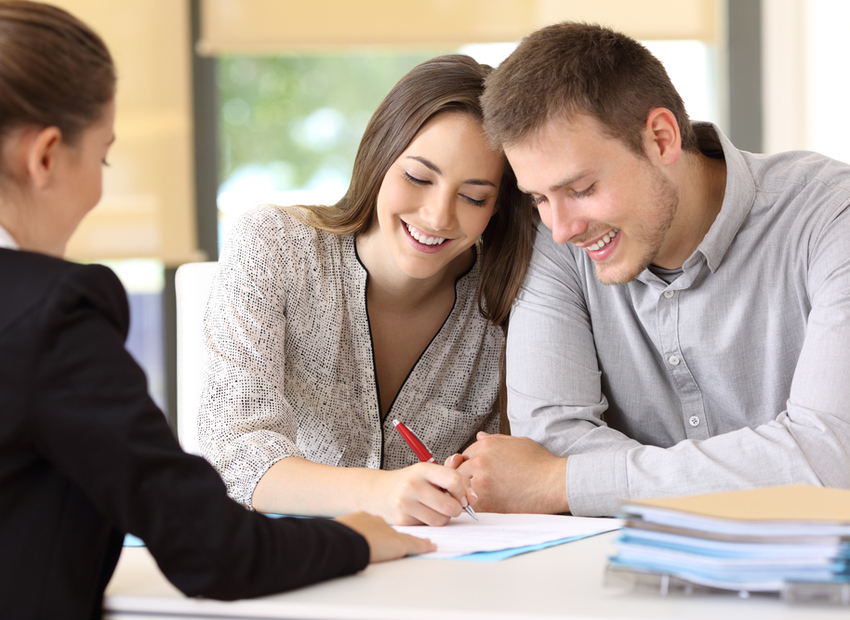 Unless steps are taken by a member during their lifetime, the recipient of their superannuation are the Fund’s remaining trustee/s or the member’s executor.

Payment of Super is not directly governed by the terms of a Will.

This can be problematic – particularly in blended families.

Who is entitled to my Super when I die?

Super can only be paid to a superannuation dependant.

A superannuation dependant is:

Different tax outcomes apply depending on to whom Super is paid.

How can I have certainty where my Super is paid?

To ensure your Super is paid as you wish – preferably after legal and/or financial advice, you need:

Different rules apply if you receive an account based pension from the Fund.

There is no ‘one size fits all’ solution.

Who will control the SMSF after I  die?

Control of a SMSF is important as this person/people/company has to ensure the terms of the BDBN are followed.  If this doesn’t happen the legally entitled recipients of Super may end up in Court to retrieve it.

Members of a SMSF are either trustees themselves or directors of a company and the company is the trustee.

Recently a legal colleague of mine had a client situation where:

Michael died at age 70.  In his Will, he appointed Denise as executor and left 50% of his estate to Denise and 50% to his five children equally.

The problem for Michael’s children from his first marriage Grace,  Ben and Greta, was that:

This article is general in nature and is not to be relied upon as legal advice.